Skip to content
Turn Back Covid-19
You are here : Home / English / Driver who knocked down PMD rider fined $2,500, disqualified from driving for 11 months

Driver who knocked down PMD rider fined $2,500, disqualified from driving for 11 months 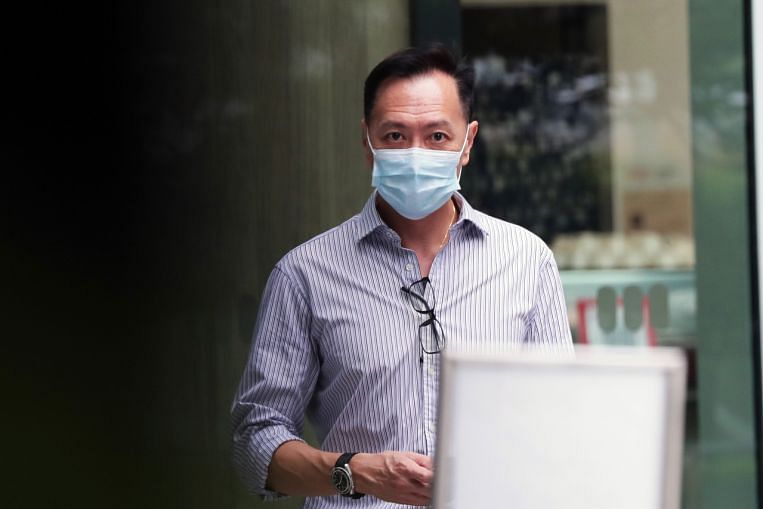 SINGAPORE -A man was fined $2,500 on Tuesday (May 4) after pleading guilty to knocking down a personal mobility device (PMD) rider with his car.

The court heard that Chua was driving along Upper Paya Lebar Road on June 14, 2019. His wife was in the passenger seat beside him.

He made a left turn into a slip road towards Upper Serangoon Road but did not slow down.

His car then collided with the victim, who was riding his e-scooter along the zebra crossing of the slip road.

A video clip of the accident was played in court and showed the rider being flung to the ground.

The victim was taken to Tan Tock Seng Hospital and given hospitalisation leave of 17 days.

He was later found to have poor short-term memory and had difficulty in focusing after the accident.

A medical report from the National Neuroscience Institute states that these symptoms are consistent with mild traumatic brain injury.

The court heard that the victim has since recovered from his injuries.

Chua and his wife were not hurt in the accident.

Chua’s lawyer, Mr Raphael Louis, said in mitigation that his client had rendered assistance to the victim after the accident.

He also offered to compensate the victim’s family from his own pocket but they turned his offer down, added the lawyer.

In sentencing Chua, District Judge Teoh Ai Lin noted that he was remorseful and had a clean driving record before the accident.

But she said that Chua had not slowed down or kept a proper lookout for people at the zebra crossing, which was what he was required to do.

Will ASEAN’s actions match its tough talk on Myanmar?

Extending the right to die