Skip to content
Turn Back Covid-19
You are here : Home / English / More wind usually common in January and February 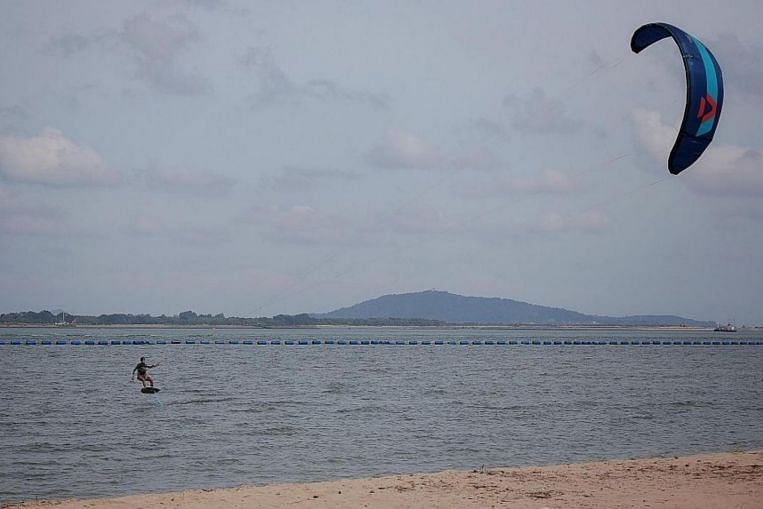 SINGAPORE – It has been windier than usual lately – but such conditions are normal for this time of the year.

“Climatologically, Singapore experiences the strongest average wind speed in January and February,” a spokesman for the Meteorological Service Singapore (MSS) under the National Environment Agency told The Straits Times.

Windier conditions are common during the dry phase of the north-east monsoon season, which Singapore is currently in the midst of.

During the north-east monsoon season, winds blow from the north or north-east. This wind direction is driven by differences in atmospheric pressure on the Asian and Australian continents.

As the Asian continent in the northern hemisphere is experiencing winter during this period, air is cooler and sinks, resulting in a high pressure system there.

But in the southern hemisphere, summer conditions in Australia mean there is warmer air. Because warm air rises, a low pressure system develops.

Associate Professor Koh Tieh Yong, a weather and climate scientist at the Singapore University of Social Sciences, explained that as the season progresses, the northern hemisphere gets colder while the summer hemisphere gets warmer, enhancing the pressure gradient.

“The growing pressure difference between the hemispheres drives stronger and stronger winds which are able to penetrate further south, pushing the rain bands located at the head of the winds southwards,” said Prof Koh.

“By February, the winds would have strengthened by quite a bit as experienced in Singapore,” he added.

This is why Singapore experiences two phases to the north-east monsoon. It goes through the wet phase from December to late January, followed by a dry phase till early March. “This is due to the southward shift of the monsoon rain band over the course of the season,” said an MSS spokesman.

She added that Singapore has been in the dry phase of the northeast monsoon since early this month.

Following a woman’s death on Feb 18 after a tree fell on her in Marsiling Park, there was speculation on social media that the recent winds had caused it to fall.

However, Dr Lahiru Wijedasa, a former senior arborist with Singapore Botanic Gardens, said that multiple factors could have contributed to the tree falling.

He also said that photographs and videos taken of the tree at the Marsiling site had shown that the tree likely had structral issues. “If the tree was structurally compromised, it would eventually have fallen whether or not it was windy,” he said.

Budget debate: Flexi-MediSave rules to be eased to allow seniors to withdraw up to $300 for outpatient treatment

Helping children get a head start, even before they are born

Google Crushed Many Digital Ad Rivals. But a Challenger Is Rising.

Higher salaries for more than 56,000 public healthcare workers from July

Weekend to be chilly, with periods of sunshine

Japan may soon allow digital payroll systems. What will that look like?

Dutch railway must change to cope with increasing extreme weather

Coronavirus latest: India vaccinates over 1m in a single day

Fewer deaths than expected for first time in six months; vaccination possible cause